#MarimbaBaby: A Marimba Songbook began as an idea to compose original lullabies featuring the marimba. 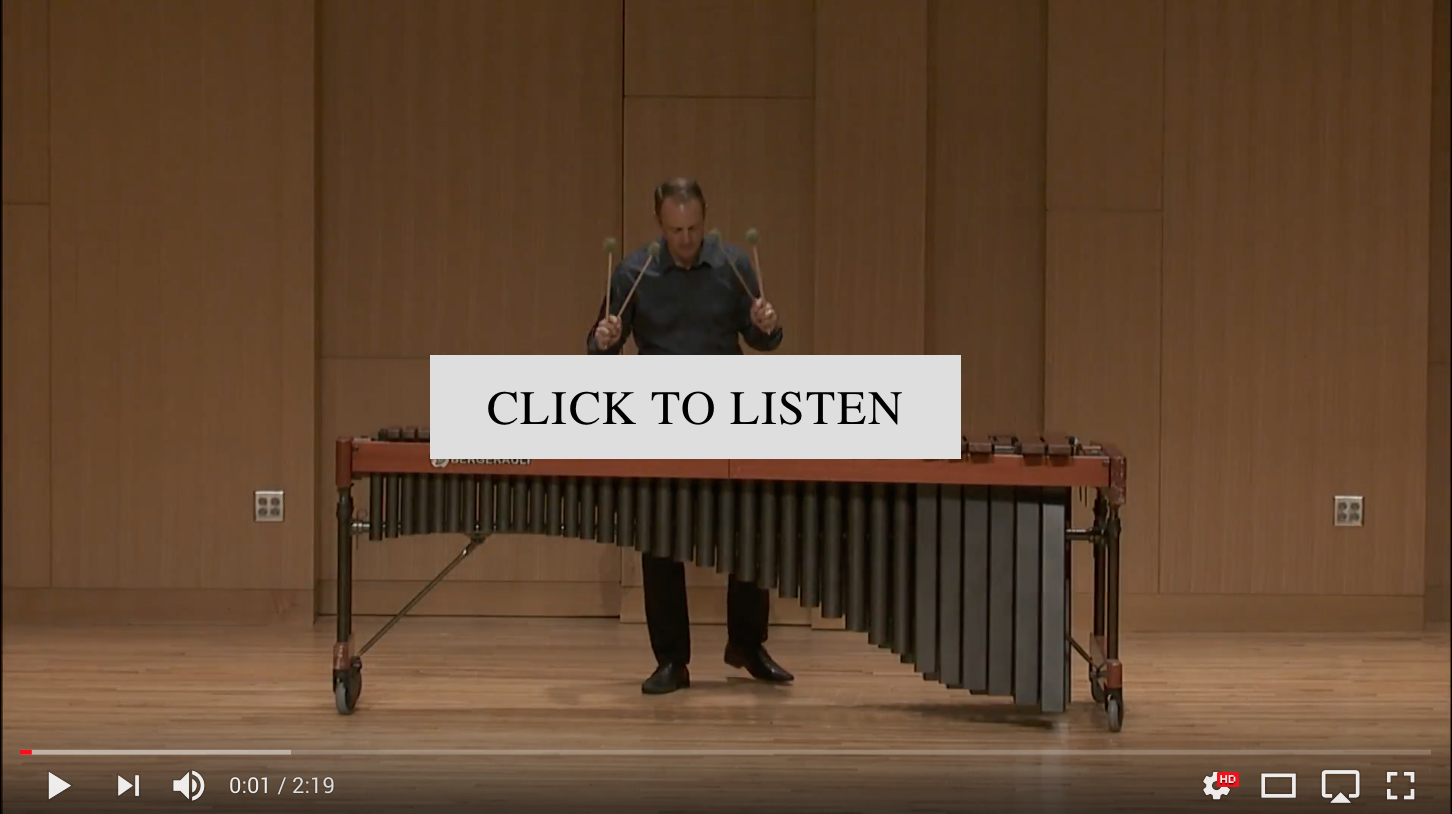 #MarimbaBaby: A Marimba Songbook is the sequel to Mar...

#MarimbaBaby: A Marimba Songbook is the sequel to Mark Ford’s first marimba method book, Marimba: Technique Through Music. #MarimbaBaby began as an idea to compose original lullabies featuring the marimba. In western society, lullabies are gradually disappearing. Social media and electronic devices are providing music, entertainment, and atmosphere for young children around the world.My wife Ewelina and I feel strongly that singing and playing music with children is essential for developing a creative imagination and expressive thought. Even before we were blessed with the arrival of our daughter Emily, we started to explore lullabies through our travels around the world. Our goal was to transcribe and arrange these lullabies for the marimba.

From 2012 to 2014 we interviewed musicians, parents and grandparents in the United States, Peru, Taiwan, China, Japan, Australia, Poland, Portugal, Croatia, England, Italy, Greece, France and Belgium. We recorded our conversations with these individuals who would also sing the lullabies that their parents sang to them. As soon as we would ask about these lullabies, you could see in their eyes the love for their parents and the childhood memories associated with these songs.

We are grateful to those who were gracious enough to tell us their story. At times, there would be tears from interviewees as they remembered precious times with their loved ones. These experiences touched us and we decided to compose original lullabies and children’s songs featuring the marimba. In our own way, this music is our gift to our daughter Emily. We hope that singing and playing these songs with Emily gives her many beautiful reflections of our love and happiness together.

The selections in #MarimbaBaby represent solo marimba versions of many of our original songs. Unlike my first book, Marimba: Technique Through Music, #MarimbaBaby is not a marimba method book. Rather, it is a collection of marimba solos based on our songs and lullabies for children. The songs in this book are of intermediate difficulty with a few at the end of the book being slightly longer and more advanced musically and technically. So #MarimbaBaby is a perfect sequel to Marimba: Technique Through Music. Ewelina and I have added samples of the lyrics with several of these songs to give the player a better understanding of each composition.

Many thanks to Christine Hill for proofing #MarimbaBaby and to all of my UNT students who read and played through this song book including Nick Bolchoz, Emma Carpenter, Rob Chapman, Adam Davis, Garrett Gibson, Chris Livernois, Corey Robinson, Paul Won and Michael Rogers.